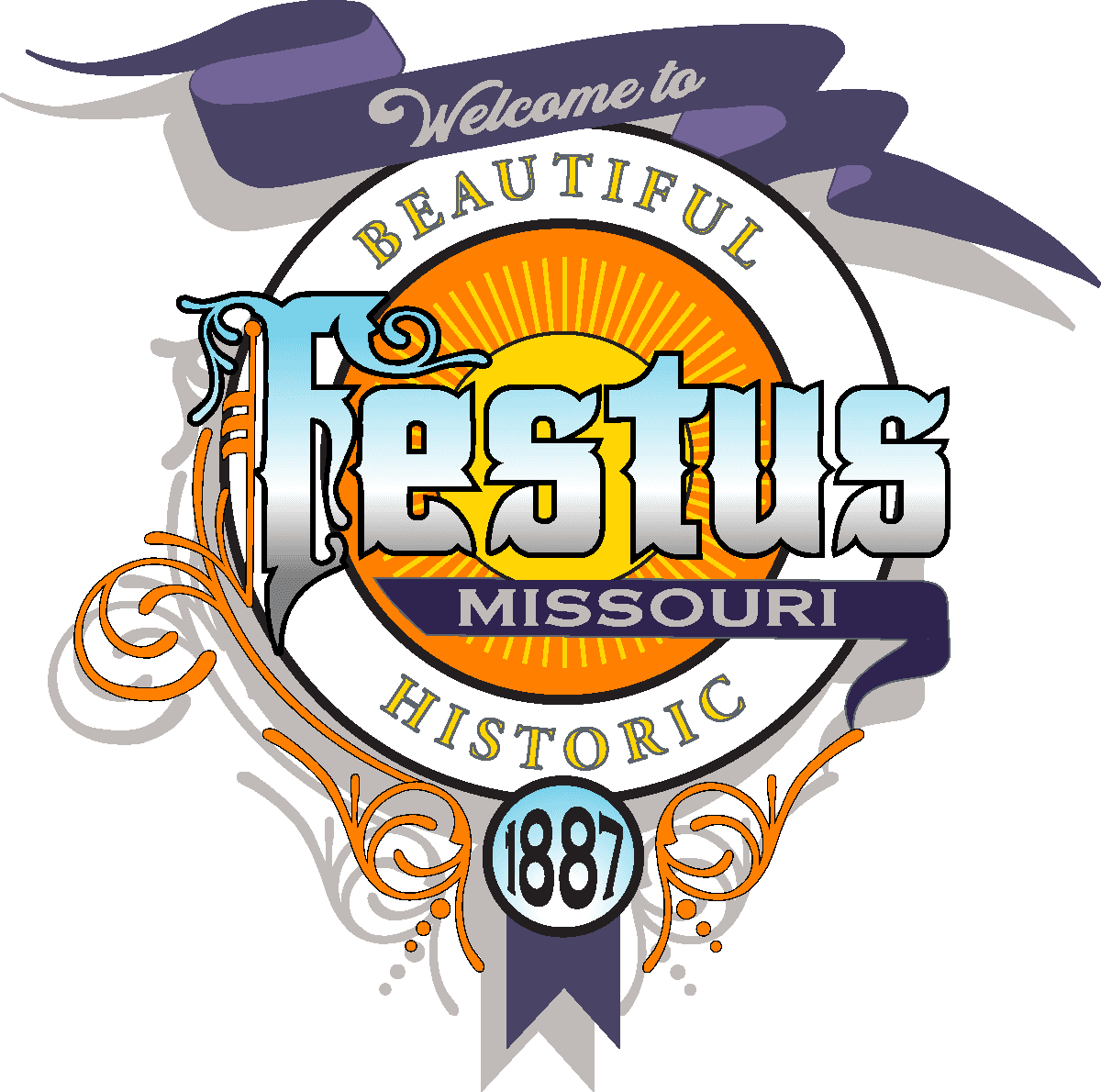 The City of Festus is located in Jefferson County approximately 35 miles south of downtown St. Louis. The City covers approximately 4.8 square miles and is included in the St. Louis Metropolitan Area.

Interstate 55 (I-55) intersects the City, physically dividing Festus into east and west sections. This highway provides excellent access to the St. Louis Metropolitan Area as well as other parts of Missouri. The City is also traversed by U.S. Highway 61/67 which runs north and south (and splits at our southern border) and State Route A that is an east/west route.

The 2010 Census population of Festus is 11,602 which is a 16.7% increase from the 2000 population of 9,660. Commercial growth has been concurrent with residential growth, mostly along Highway A (at I-55) and Truman Boulevard (61/67). Lots are available for development on the north and south ends of Truman Boulevard with the city looking at tracts along I-55 for potential development. The city has more than 4600 dwelling units.

The City's principal economic engine is retailing and service enterprises. Since 1985 there has been significant growth along the I-55 corridor. Some of the recent significant commercial development has been in the Gannon Center where Home Depot constructed a retail store and strip store building. Lowe's constructed a retail / warehouse in the southwest quadrant of Highway A and I-55 near Commerce Bank. We have seen the influx of a Holiday Inn Express, and several service businesses.

Festus can also boast about our economically viable downtown Main Street from Brierton Lane to Walnut Street, the downtown business district is the proud home to:

There are several communications and media services provided in the City of Festus. Telecommunication services are provided by AT&T plus all major wireless carriers. Local media includes KJFF AM 1400 and The Leader newspaper a weekly free and online publication. The city is in the St. Louis metropolitan radio and television survey area and is served by the nationally recognized St. Louis Post-Dispatch.

The City provides Fire and Police protection. There are 7 Full-Time in addition to Part-Time and Volunteer firefighters and 30 full-time police officers serving the city. The Police Department offers the D.A.R.E drug prevention program as a community service to the Festus School District.

The City has plenty of parks that offer recreational activities. The City owns and operates six parks which covers approximately 218 acres. Facilities are available for:

The City of Festus is only one-mile from MERCY Jefferson, the only hospital in Jefferson County. The hospital is a full-service, acute care facility.