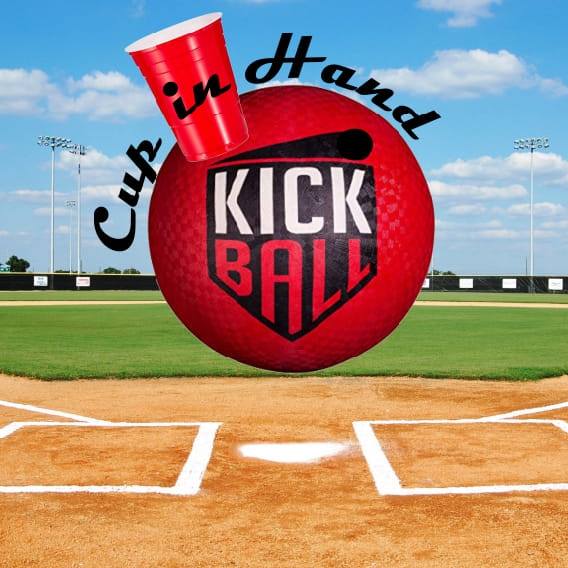 Everyone has played kickball, but have you ever played Cup in Hand Kickball (CiHK)? CiHK is exactly that - all players whether on offense or defense - play with a plastic cup filled to a designated level with the beverage of the player’s choice.  That cup is always held in the player’s hand.  There is even a “refiller” position on the team to keep cups full. Other than having a “cup in hand,” it’s a regular kickball game.  Sounds fun, right?!?

Cost is $400 per team and must be paid by TBD to reserve your teams spot. 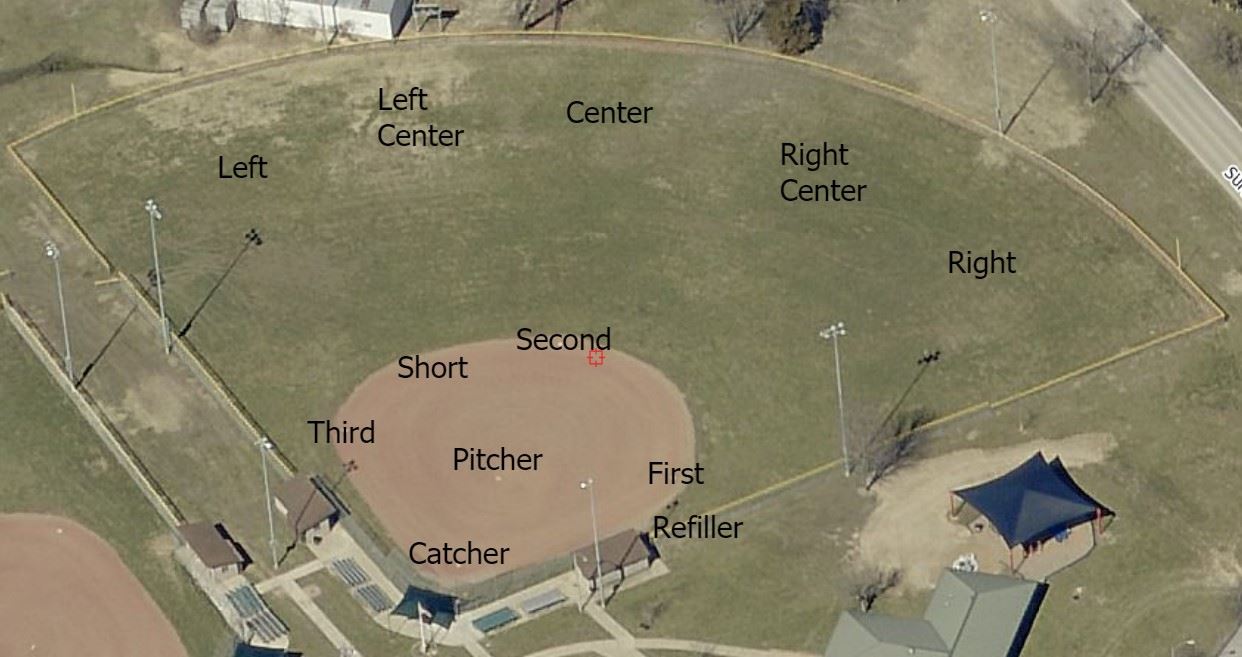